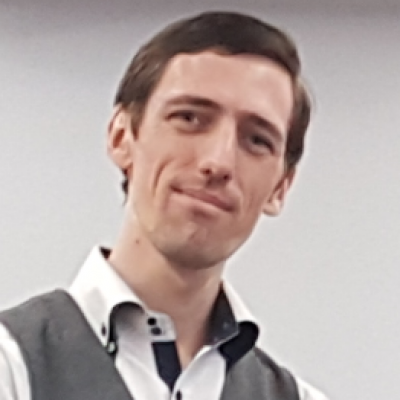 This presentation reports on the piloting of a smartphone application designed to measure learner engagement in the language classroom. Students report their engagement via this app throughout each lesson, while teachers view live analytics of the students’ social, affective, and cognitive engagement in real-time. We attempted to measure the engagement levels of 124 learners over 15 weeks of online synchronous lessons, while also gathering their perceptions and the experiences of the participating teachers. This presentation demonstrates how engagement measures such as this can be used to innovate classroom teaching and learning, while also highlighting limitations in the application. This work was supported by a JSPS KAKENHI Grant as part of a Japanese MEXT Grants-in-Aid for Scientific Research. 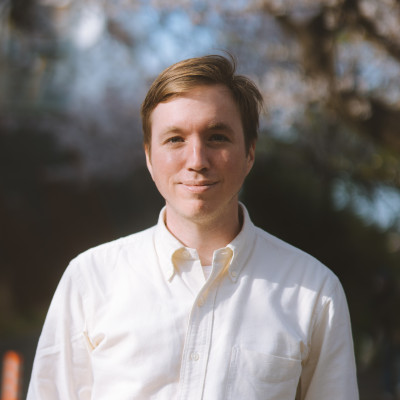 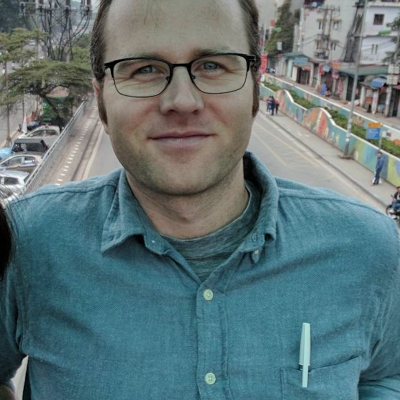 The advent of Neural-Network Artificial Intelligence systems have given rise to much more realistic and context sensitive conversational AI than was previously possible. This project investigated whether Generative Pre-trained Transformer 3 (GPT3) Neural Network Artificial Intelligence (AI that uses deep learning to produce human-like text) can be trained to fill conversation partner roles by being fed individualized personality traits, life history, interests and dislikes created by language learning students. The researchers developed and programmed this application to also allow students to customize the appearance, accent and name of their conversation partner. In this project, 34 students from two university-level EFL classes “created” AI conversation partners, conversed with them and then provided feedback on their experiences. The project was conducted over three 90 minute lessons. During the first lesson, students created their AI conversation partners in pairs and over the subsequent two lessons, each pair interacted with their own AI for 10 minutes. Afterwards, participants completed a mixed-methods survey asking for student feedback and impressions of the experience. The researchers also collected quantitative data from the AI itself - this included the AI personality data and conversation transcripts, which were analyzed in concurrence with the survey data. The results of this project highlight the potential for the use of Neural-Network AI as a substitute for fluent speakers in language conversation centers when fluent speakers are unavailable for students to practice with (e.g. after hours/online), while also highlighting some of its remaining limitations. 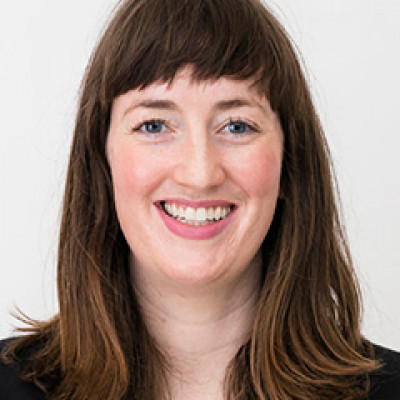