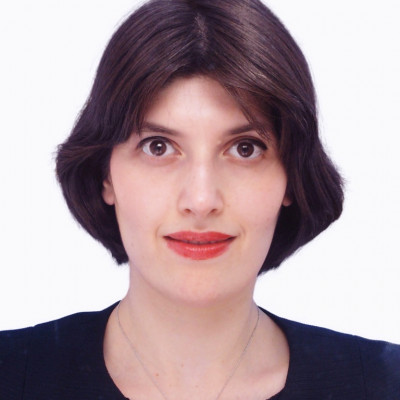 Mehrasa Alizadeh is an assistant professor at the International Professional University of Technology in Osaka, Japan where she teaches EFL courses. She holds a PhD degree from the Graduate School of Information Science and Technology, Osaka University with a focus on technology-enhanced language learning. Mehrasa's research interests include blended learning, mobile learning and immersive learning in second language education.

The two presenters co-explored the educational affordances of VR with a group of five university students in Japan who met online from April 2021 until January 2022. The research was a small-scale scoping study to investigate three types of VR. In the first stage, the participants used Oculus Quest 2 Head Mounted Displays (HMDs) in the Engage collaborative VR space. After a period of initial game-like training on how to use the HMDs the five students were asked to review VR apps that were connected to their academic discipline. Results showed a large number of positive effects of working in VR including high levels of engagement and low anxiety levels: students really enjoyed the games and game-like apps that they chose and the use of avatars made working in the VR space playful and enjoyable. However, on the negative side, almost all participants suffered some kind of ‘cybersickness’. For this reason, it was decided to move from HMDs to the Mozilla Hubs web-based browser. In this second stage participants created their own VR rooms in which they taught each other about one aspect of their academic field. Examples included an explanation of infinity and one on the role of art in propaganda. In the third stage, the participants used 360-degree cameras to take photos and videos of a location of their choice. They then populated these with various embedded features using the ThingLink application to create virtual tours which could be uploaded and shared. This presentation will discuss the potential of the three VR types for language learning in a self-directed context. It will also describe the challenges to such a mode of teaching which include technical issues of Wi-Fi, computer processing power, training in the VR environment, and ethical and health concerns. 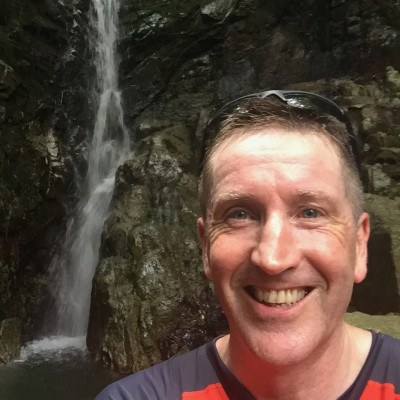