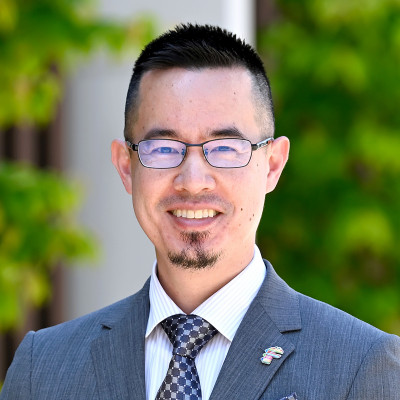 Handheld devices have been available to consumers for years, and now initiatives such as the GIGA School Program in Japan have seen every schoolchild in the country receive a tablet for academic use. However, while precursor research (AUTHOR, 2020, 2021a, 2021b, 2021c) has documented the advantages of handwriting over other forms of digital writing (e.g., typing or tapping) across diverse learning outcomes (e.g., recollection, volume of output, conceptual understanding), less research has examined the impact of the writing medium (paper versus tablet). The current study compared 32 inexperienced adults’ performance in learning Japanese kanji, either on paper or on tablets. After practice sessions using each medium, the participants (L1 = English) were tasked with a) identifying the kanji by sight, b) reproducing the kanji manually, and c) providing the kanji's meanings in both Japanese and English. One significant finding was that while written performance was equal at the posttest, participants’ ability to reproduce kanji they had practiced on paper, significantly increased at the delayed posttest, though the same was not found for tablet-based kanji. Recall of English translations was also higher for paper-based kanji. In follow-up questionnaires, participants acknowledged feeling differently between the two media but generally agreed that what was needed is more practice - not the abandonment of the technology. While the current study focused on learning kanji, the same principles are theorized to apply to tablet-based writing/learning in English classrooms as well. Attendees will be able to join in discussions of the implications for teachers and learners (particularly under remote learning conditions which heavily utilize mobile devices), as well as practical ideas for incorporating tablets into pedagogy.