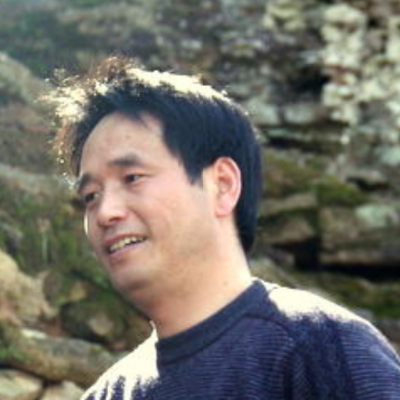 Japan is a country frequently hit by natural disasters such as earthquakes, tsunami and volcanic eruptions. Language barriers mean many foreign residents of Japan are unable to receive as much training in disaster preparedness skills as are Japanese citizens, thus how to deliver disaster prevention knowledge and skills in easy-to-understand language and make the educational recourses available for as many foreign residents as possible is the key for this project. Funded by Japan Society for the Promotion Science (JSPS), the authors have developed a multilingual educational platform of disaster preparedness, as well as a smart phone application for foreign residents in Japan to gain knowledge and learn skills of disaster preparedness. The platform currently consists of three languages: Japanese, English and Chinese. However, considering that a larger number of foreign residents are not fluent Japanese speakers nor skillful English speakers, use of the three languages for the platform were based on the following must do principles: (1) The languages must target not only native speakers, but also non-native speakers. (2) Any disaster mechanism, phenomena and precautionary measures must be introduced in small chunks instead of long articles, and overly detailed and complex descriptions must be avoided. (3) Vocabulary, grammar and sentence length must be limited to basic levels. (4) Illustrations to help readers’ understating must be included in every text passage. (5) The platform must be user-friendly to both PC and smartphone users. The platform is freely open to foreign residents in Japan and feedback is continuously sought and received by the authors. This paper will analyze the objective feedback data from international users as well as the subjective log data obtained directly from the platform. (This work was supported by JSPS KAKENHI. Grant Number: 19K03002) 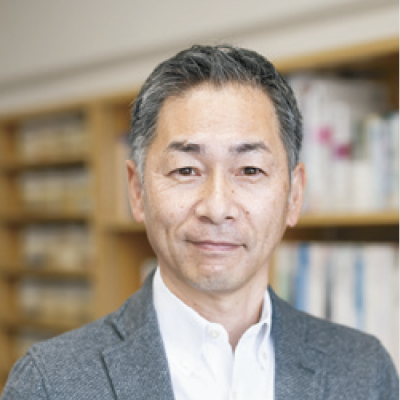