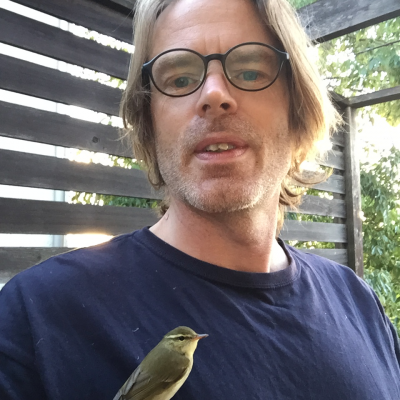 In this session the presenters will discuss the design and implementation of a megagame as the core component of a 40-hour intensive summer seminar for non-English majors scheduled for September 2022. Megagames are team-based strategy simulations with dozens of participants that typically play out over extended periods. Participants are divided into two groups: the control team, who run the game, and the players, who are sorted into teams and adopt roles within that team. The play period is divided into rounds in which the players engage in mini-games, strategizing, and negotiations with other teams. Common features of megagames are problem solving, incomplete-information decisions, negotiation, and debate. For this year’s summer seminar the presenters are adapting the megagame Watch the Skies, a UN-style simulation in which the countries of the world face first contact with an intergalactic civilization of unknown intent. In each nation players adopt roles such as prime minister, head of the military, or chief scientist and represent their country in international meetings. Each country has an agenda that guides their decisions and serves as a metric for success. The presentation will detail the core components of the seminar, the incorporation of game mechanics, and ongoing and final assessment of student performance. In addition, the manner in which we address concerns of language ability, role playing, and non-participation will be discussed.