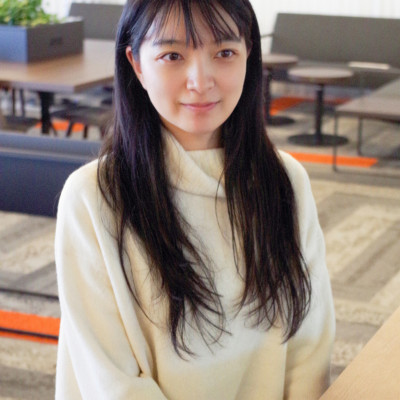 This case study is one of a series of game-based language learning (GBLL) studies using the game Sims 4, a PC-based life-simulation game that allows players to create and control characters in their lives in the game. Prior studies in the series have indicated a lack of pre-class preparation and in-class interaction in GBLL classrooms in the Japanese and Chinese contexts (see Wang, 2019 and 2020). In this study, the researcher explores in detail how preparation for speaking activities and rich interaction opportunities influence communicative competence. One female Chinese university student participated in a 2-month one-on-one GBLL class consiting of 14 two-hour sessions that included classroom instruction, gameplay, written script feedback and presentations of recorded gameplay videos. Written scripts were used as preparation for presentation and four teachers, including the teacher teaching the GBLL class, served as more capable peers interacting with the participant in her presentations. The presentations, together with a pre-test and a post-test of the participant’s communicative competence, were rated by the four teachers based on a detailed rubric that used such metrics as interaction, fluency and content. An inter-rater reliability test was conducted so that the average of teacher grading results could be valid evaluation results. A further analysis of speech rate was done to corroborate results on the metric of fluency. In addition, a pre-questionnaire and a post-interview were conducted with the student that focused on her attitudes towards GBLL and her learning experience in this class. The study concludes that rich interaction with more capable interlocutors is conducive to the participant's improvement in interaction and speech content. However, it may take much longer before any conspicuous improvements can be observed in fluency. It also shows that written scripts as preparation were helpful in the early stage when the participant was struggling to deliver the content, but counterproductive later as reciting the scripts inhibited her improved natural speech. Survey results show that the participant deemed the GBLL class very effective and innovative, because it provided her with both interesting topics to talk about and intensive language instruction from the teacher.