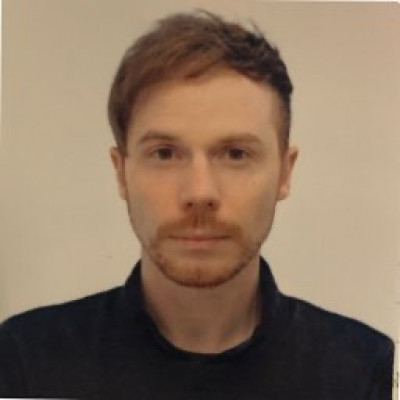 Digital Game-based Language Learning (DGBLL) is a branch of Computer-assisted Language Learning (CALL) that involves playing digital games to learn a language, utilizing various game elements inducive to motivation and learning. The field has two areas of focus: Off-the-shelf (OTS) games, also known as non-serious games, are created solely for entertainment, while serious games are developed with education in mind. Many studies have indicated the positive effects of DGBLL applications. Nevertheless, DeHaan, Reed, and Kuwada (2010) found that interactivity, the control of gameplay through controllers, negatively influenced vocabulary learning because of its added mental requirements. Conversely, participants who watched gameplay had better vocabulary retention. Several studies have further addressed the influence of game interactivity and learning but predominantly consist of serious games developed by educators; only a few related studies involve OTS games. Thus, the potential of watching OTS gameplay for language learning purposes remains underexplored. Watching gameplay is similar to other forms of media learning but has several exploitable advantages. Namely, the popularity of online streaming sites has recently seen exponential growth, with championships boasting viewership that rivals major television networks. And in many cases, people watch games more often than they play them. An additional advantage is the interaction potential that streaming offers with viewers and streamers, which can foster communicative opportunities. Numerous studies have addressed this new trend but have mainly focused on social phenomena rather than education. Therefore, this presentation addresses the language learning potential of watching OTS gameplay by introducing an ongoing project that seeks to answer the following questions: First, does the lack of game interaction in OTS games lead to higher measurable vocabulary achievement? This question addresses the linguistic effectiveness of watching gameplay versus playing games. Second, what are learners’ perceptions and attitudes towards watching OTS gameplay for language-learning purposes, and how does watching gameplay or playing games affect perceived effectiveness, motivation, and willingness to adopt game-based language learning? This question evaluates overall implementation feasibility for practical applications. An overview of related research will first be provided to point out areas of deficiency and opportunity. Next, the details and progress of a pilot study will be discussed, which involves an experiment between players and watchers. Data collection entails mixed-methods, including vocabulary acquisition tests and closed and open-ended questionnaires measuring mental effort, perceived effectiveness, and motivation. The presentation will conclude with an overview of the next steps in the project and the potential implications for DGBLL research.